The Southern California Journalism Awards were born during the Cold War, when Los Angeles journalism was dominated by the city’s many newspapers. Television was in its infancy. Developments like all-news radio were still years away. Women journalists were rare in mainstream media. Minorities, even rarer.

Today we see greater diversity in the newsroom and in the ways we provide information. The Press Club has been striving to embrace Internet journalists and bloggers — clearly the wave of the future.

The Presidents Award was conceived to recognize an individual member’s dedication of energy and effort on behalf of the Greater Los Angeles Press Club, and whose work has the most impact on media.

The Daniel Pearl Memorial Award is given for courage and integrity in journalism.

The Joseph M. Quinn Memorial Award for Journalistic Achievement and Distinction is the highest honor bestowed by the Los Angeles Press Club.

Winners join a select group of distinguished journalists, including a number of Pulitzer Prize and Peabody Award winners.

The Press Club reserves this award for journalists who's work affects major change in their communities and beyond.

His quicksilver wit and hilarious insight into the news has forced us to laugh at ourselves and our profession.

America knows Alonzo as the winner of season three of "Last Comic Standing." His career as both comedian and actor continues to soar. 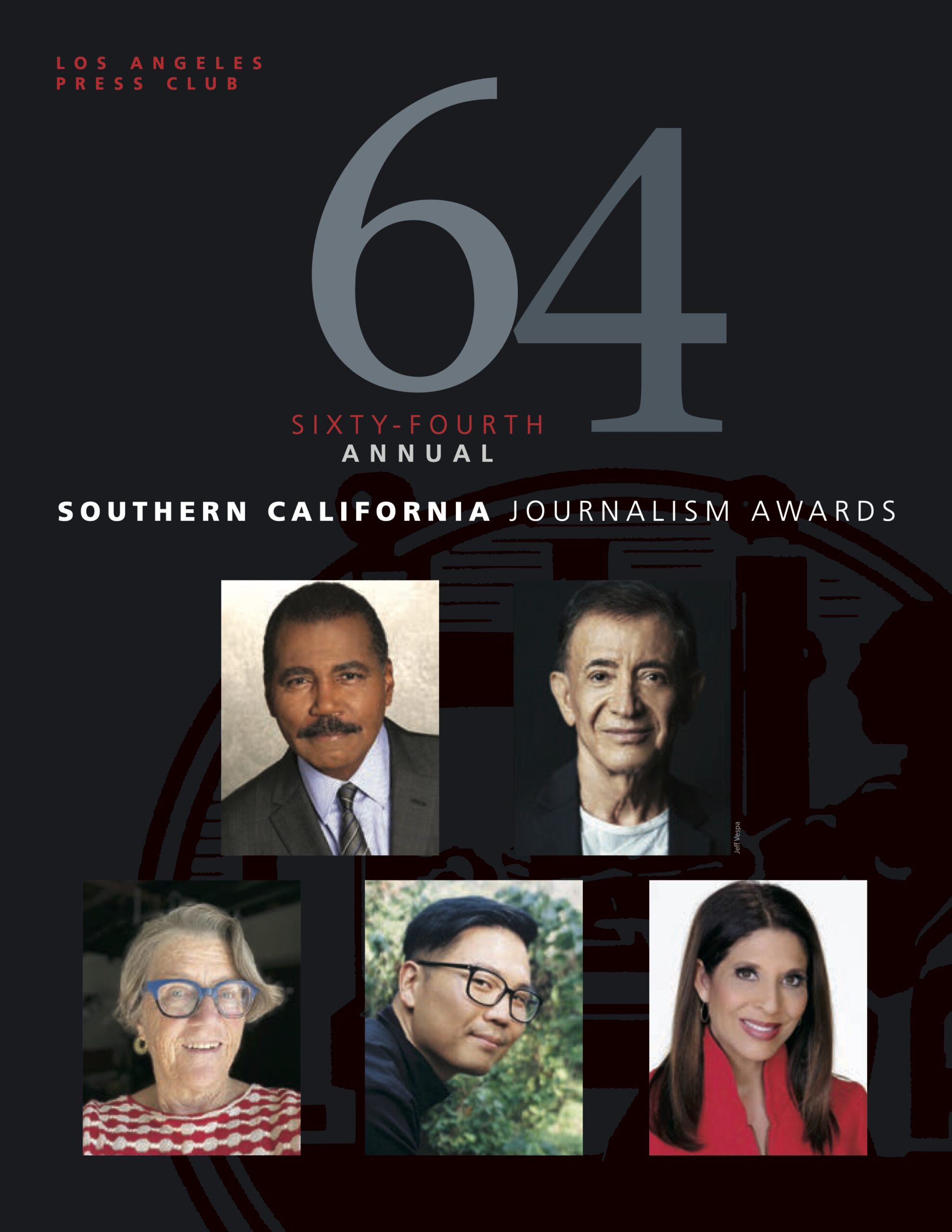 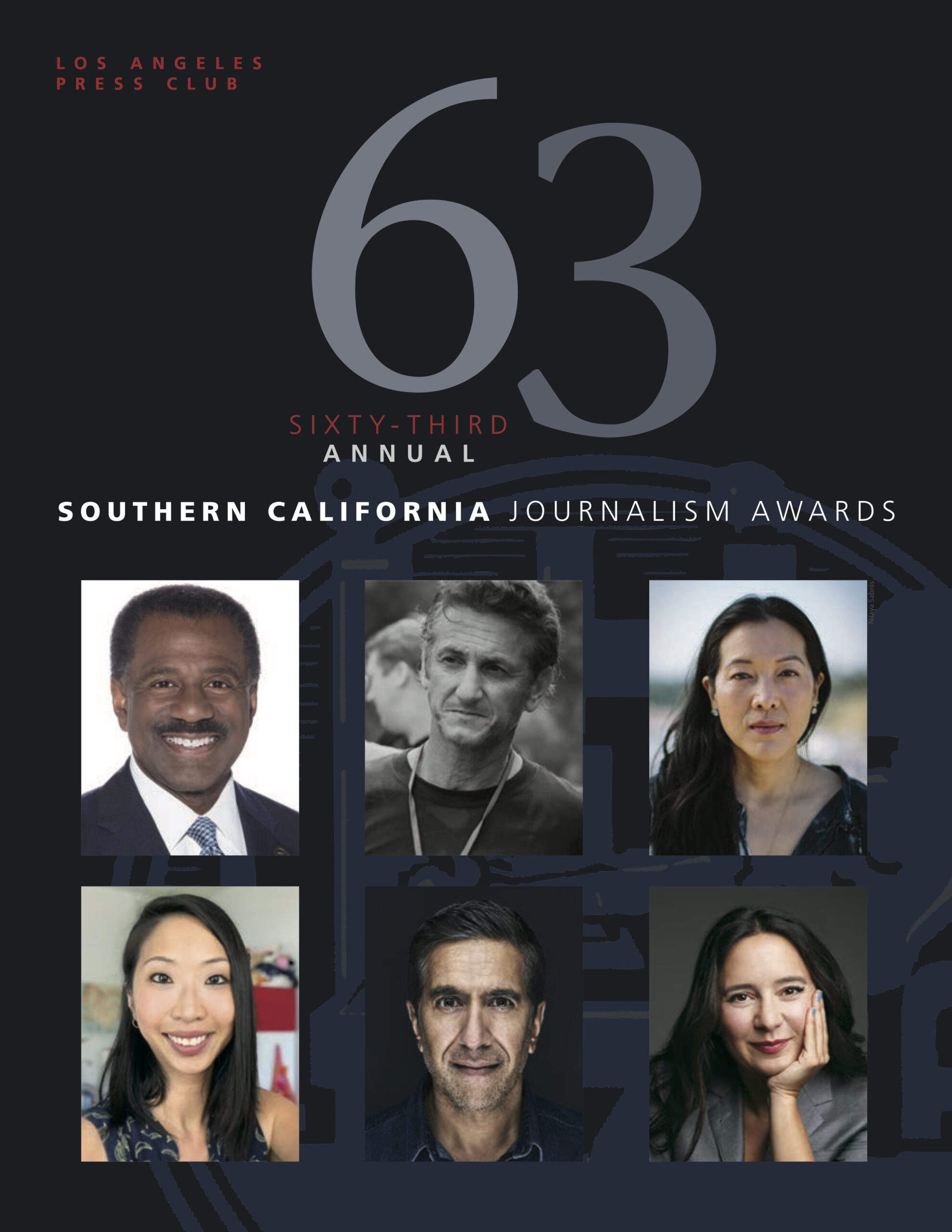 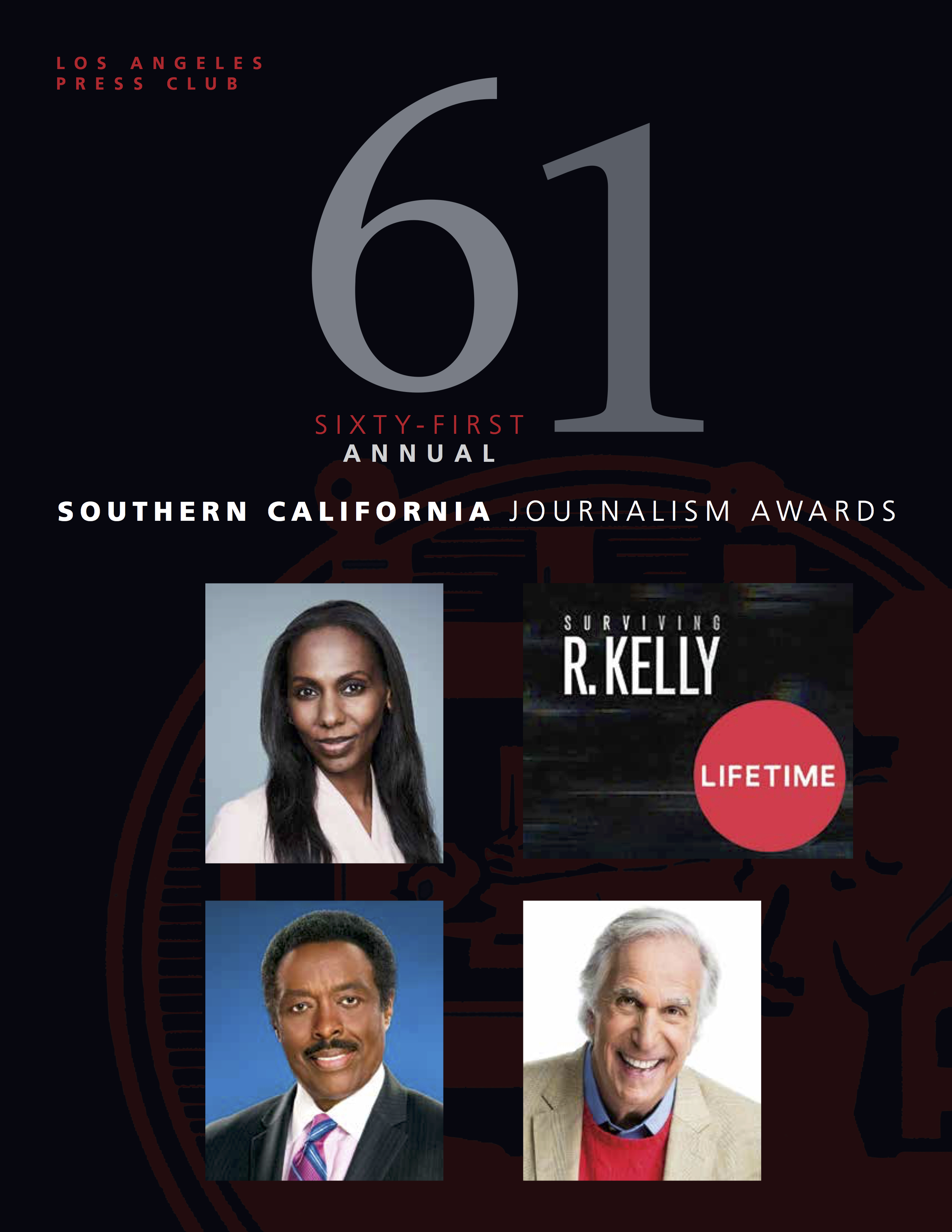 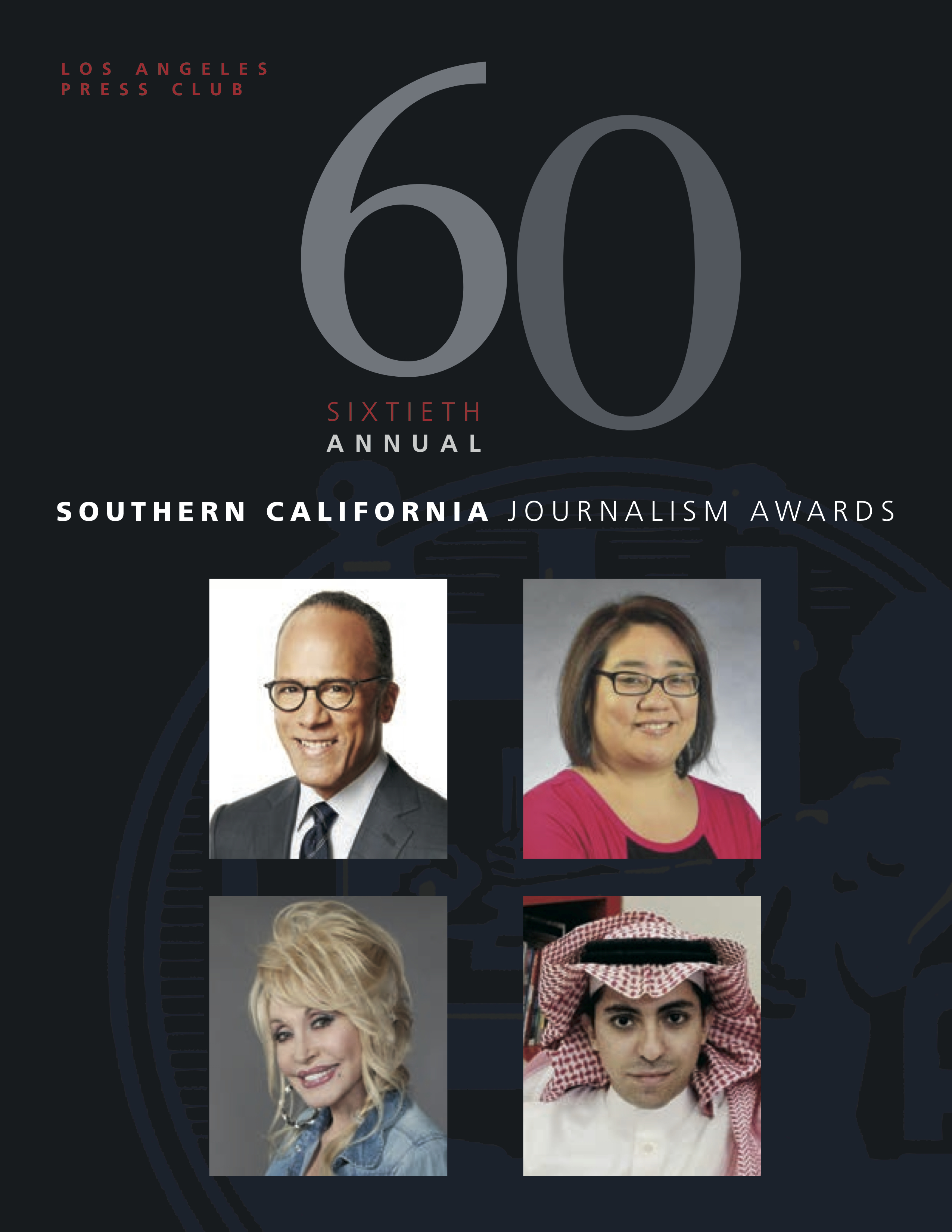 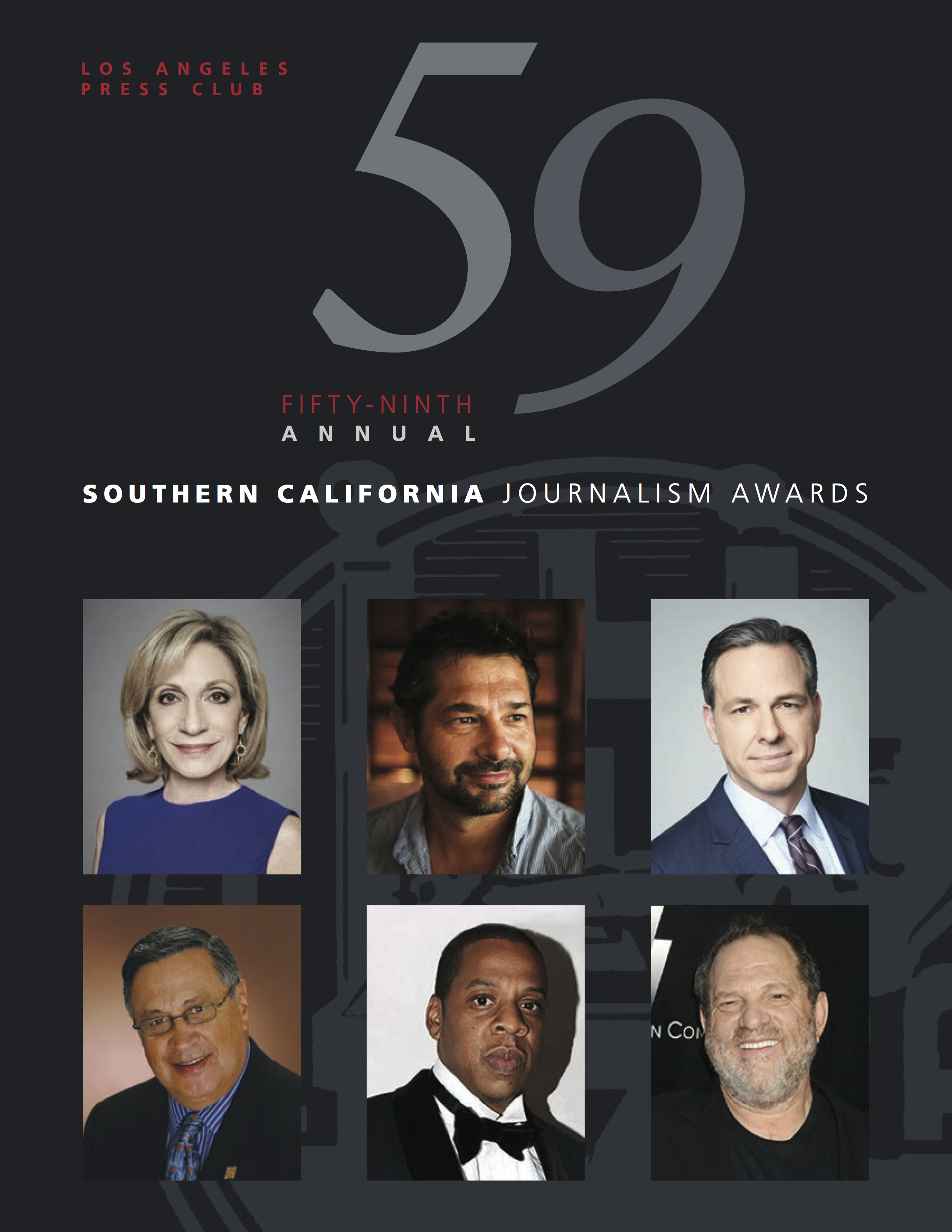 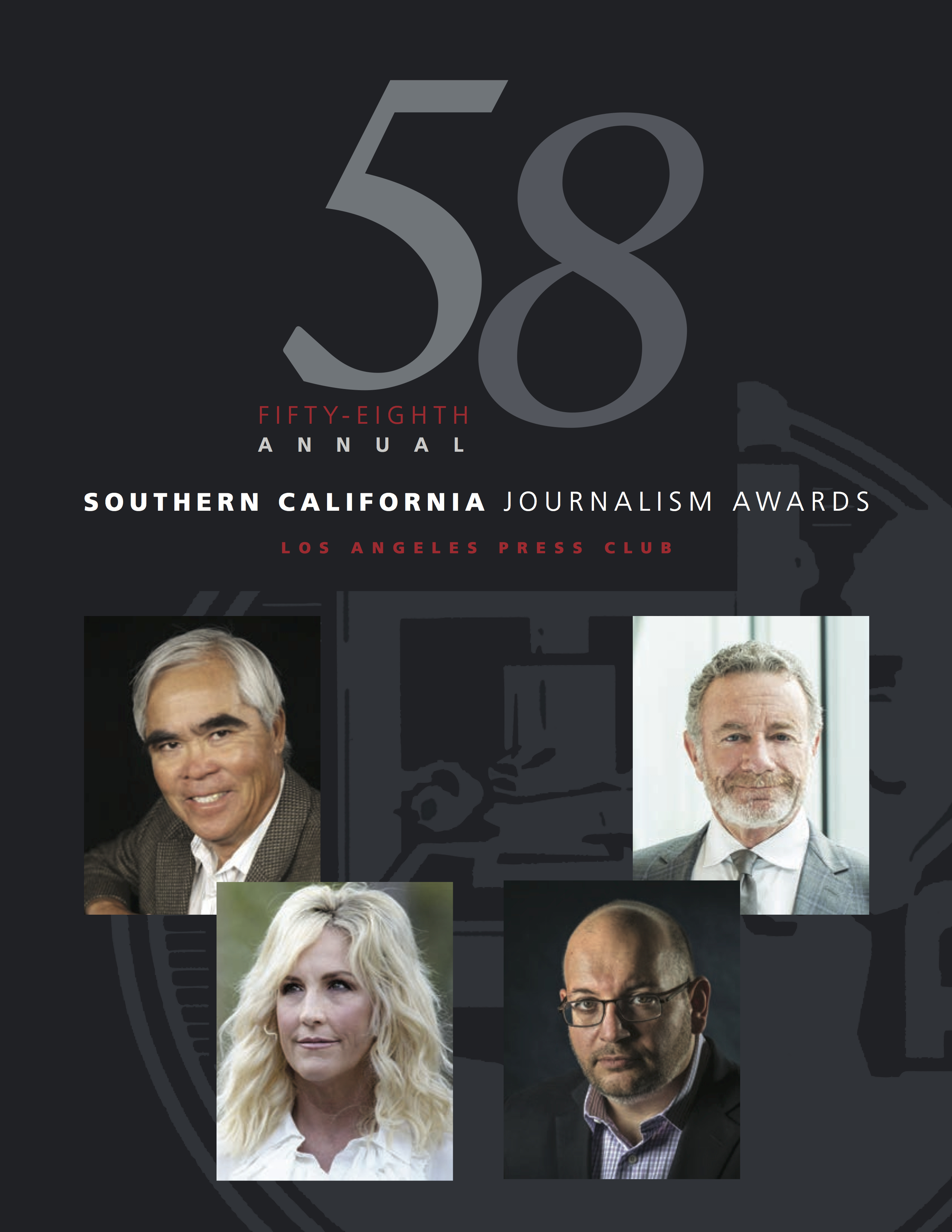 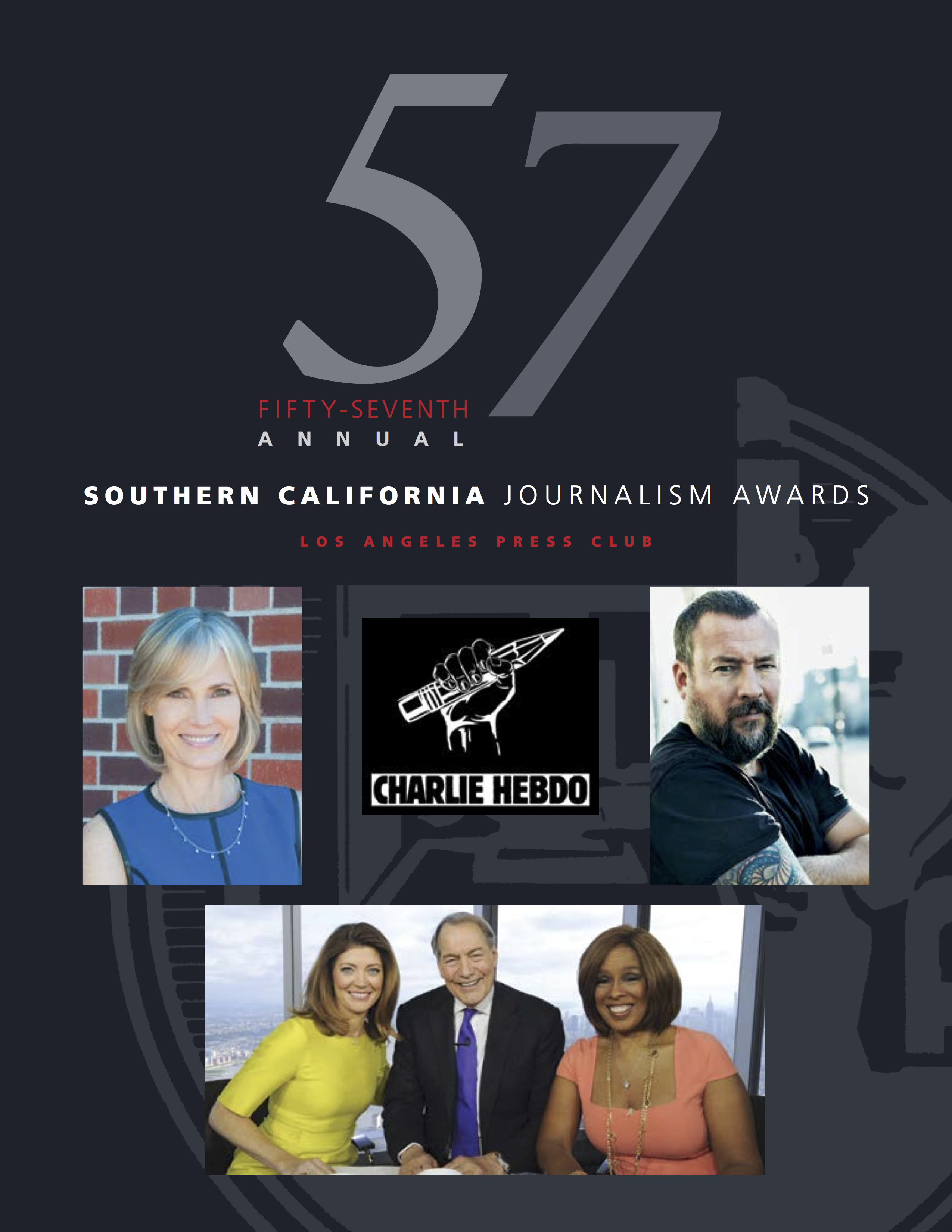 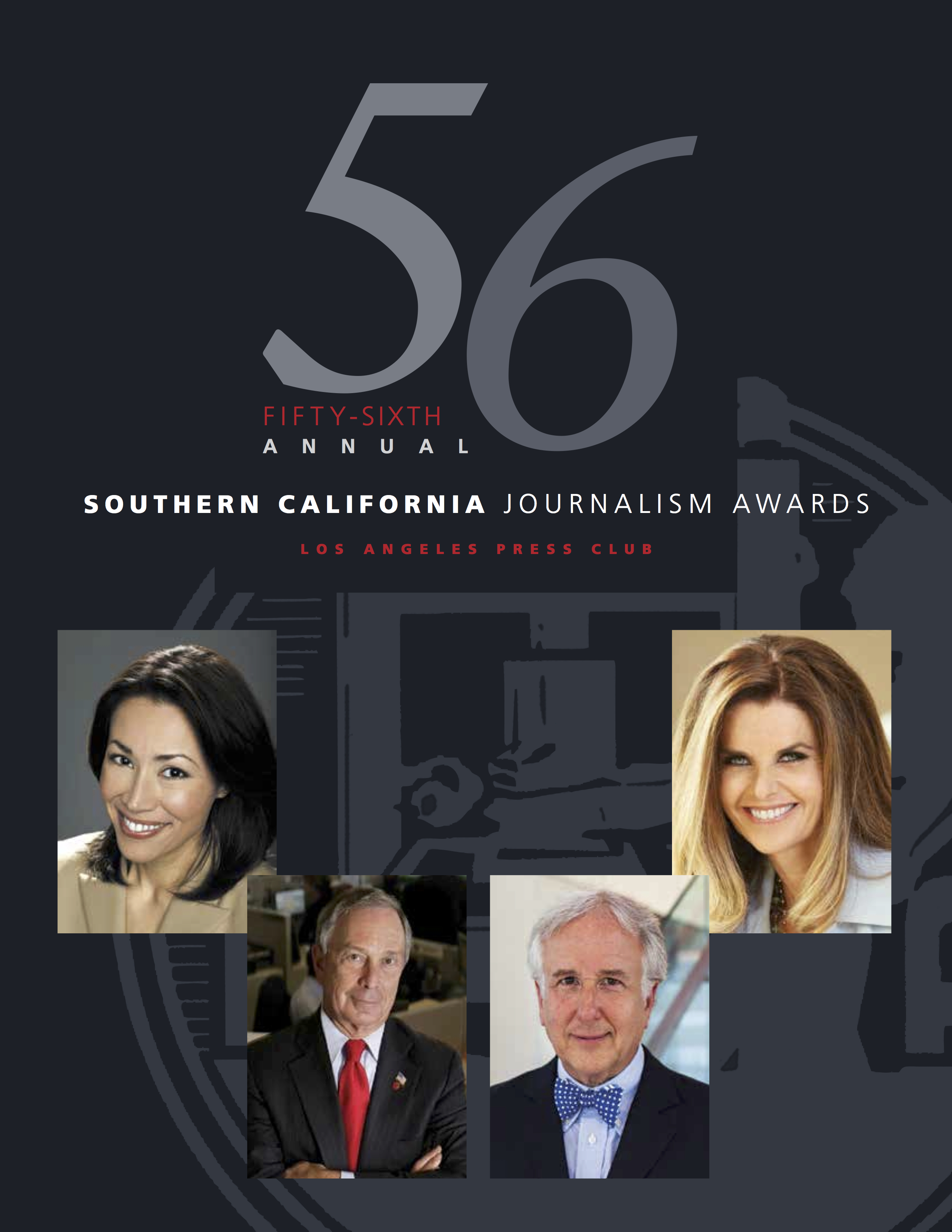 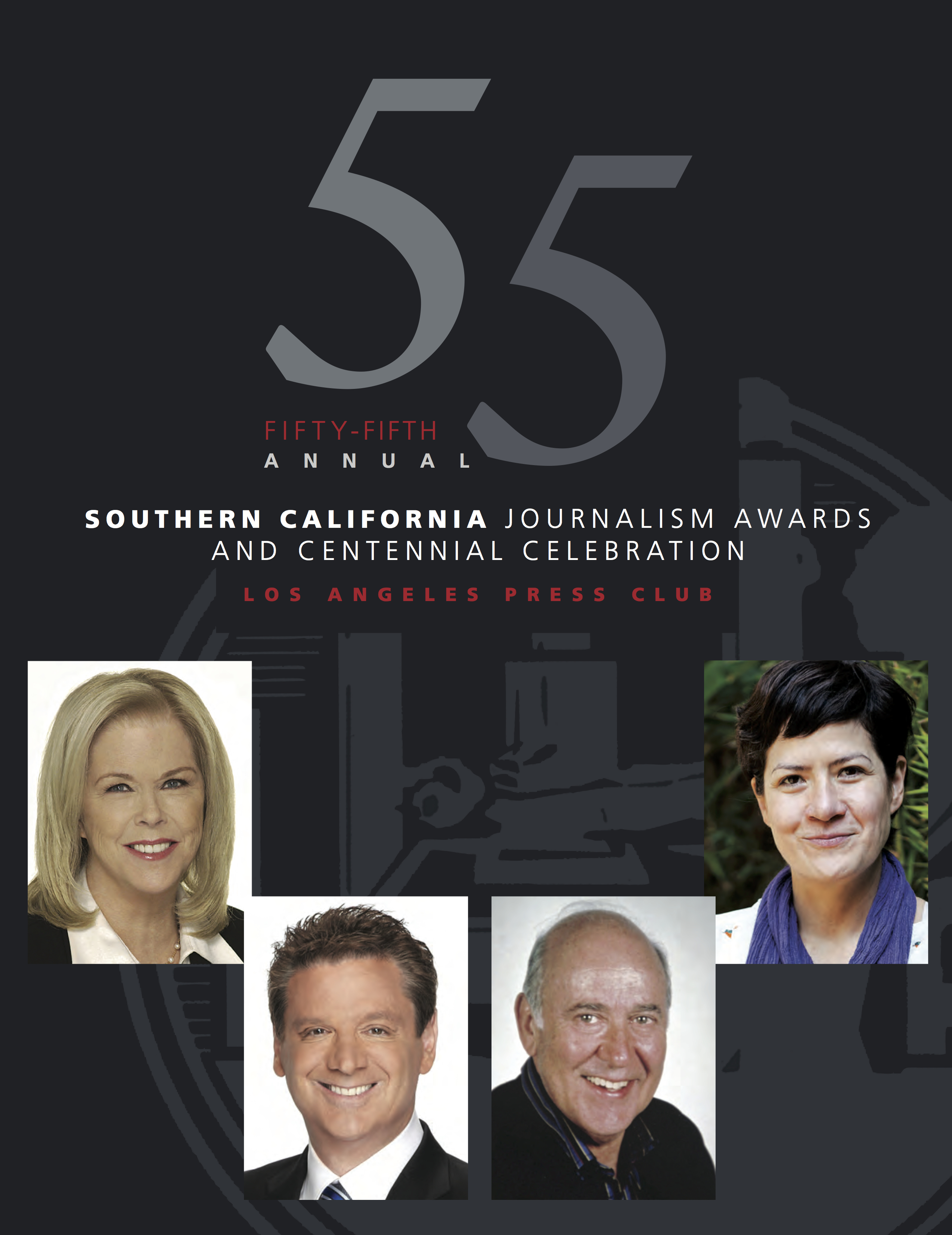 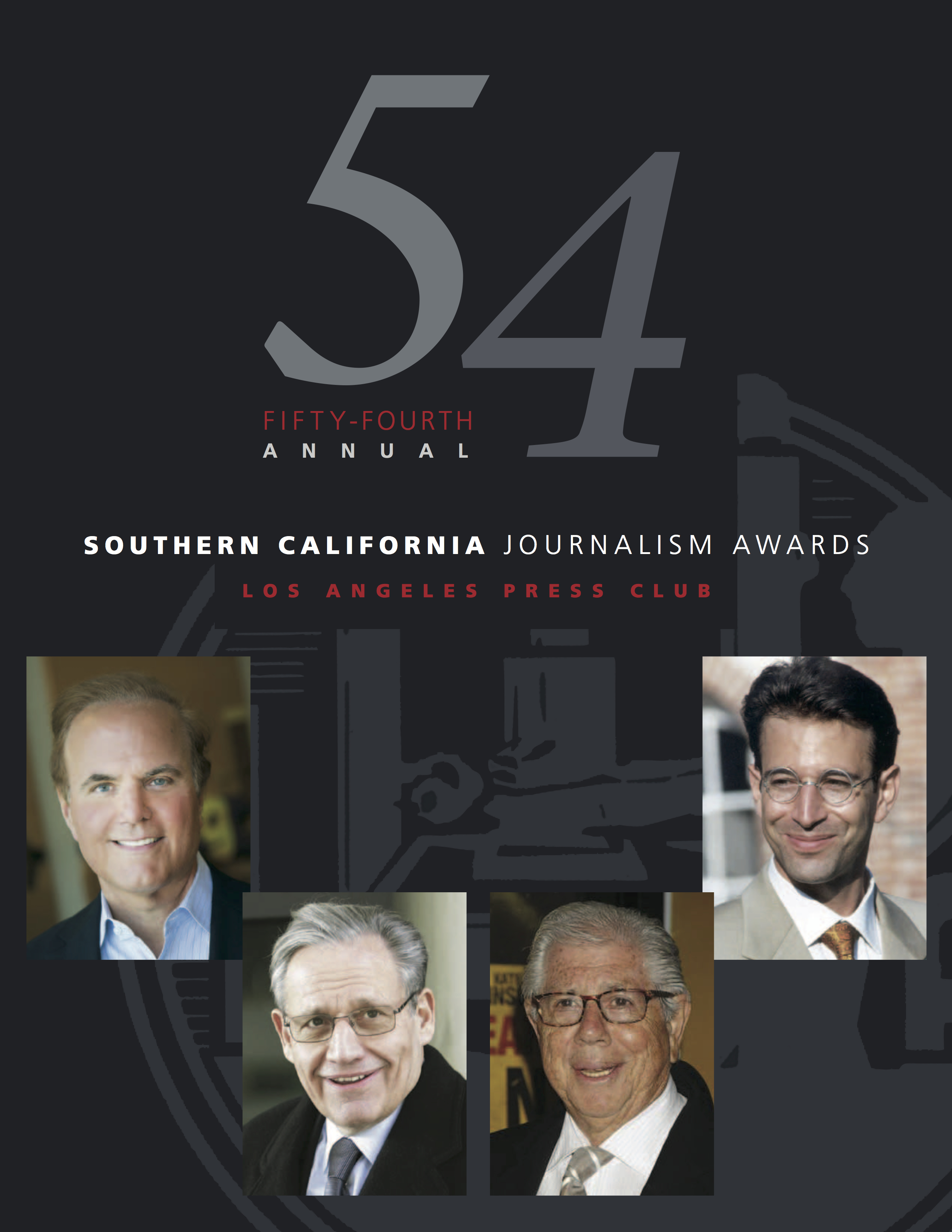 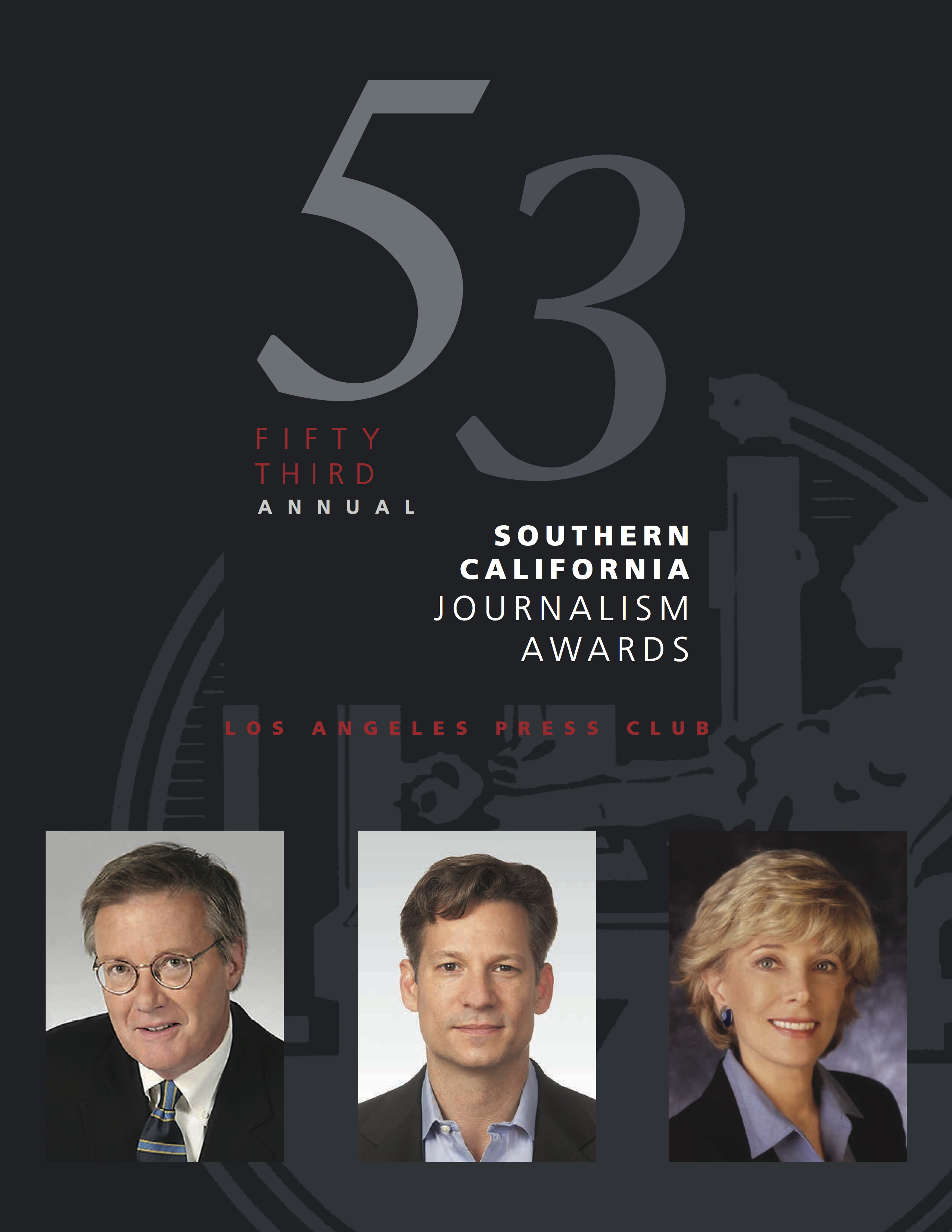 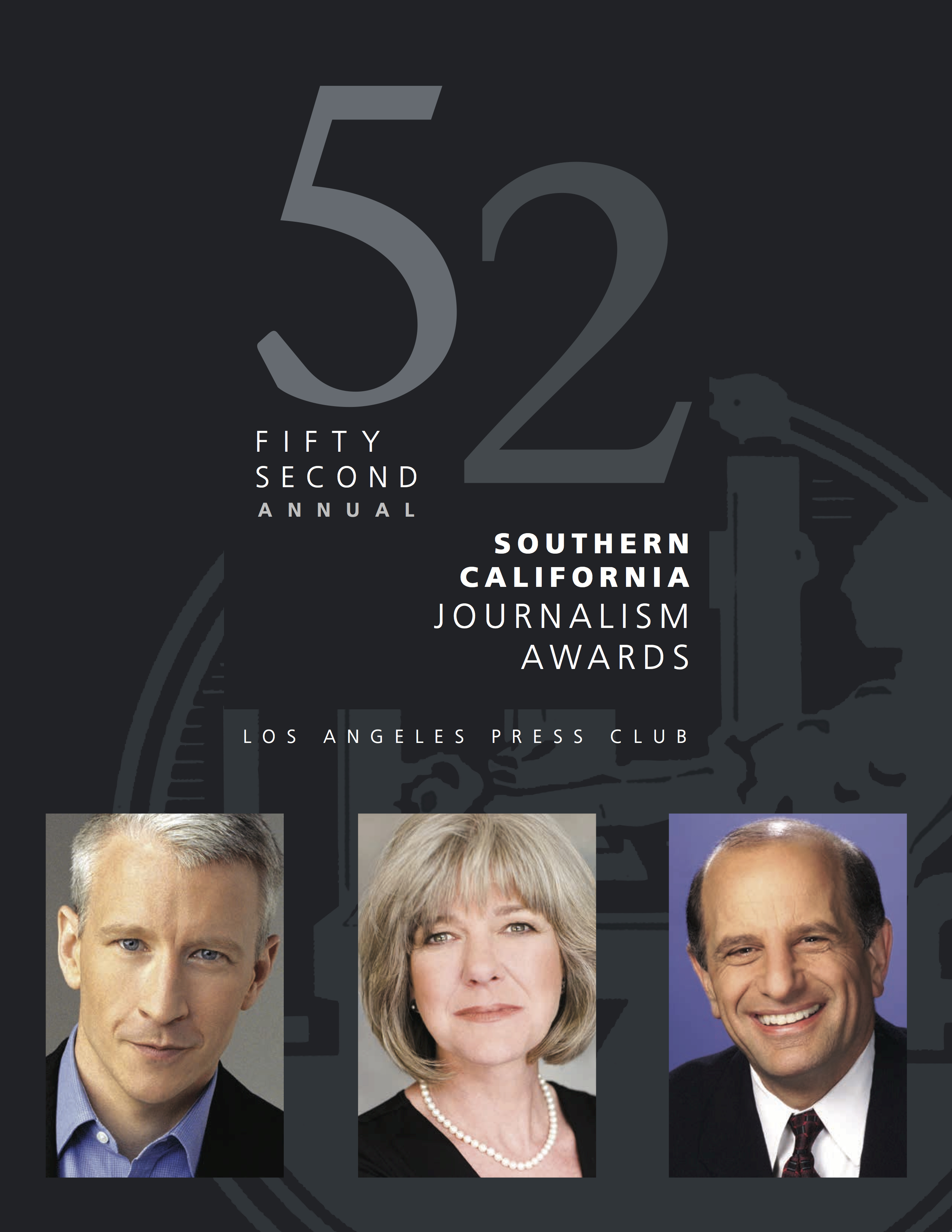 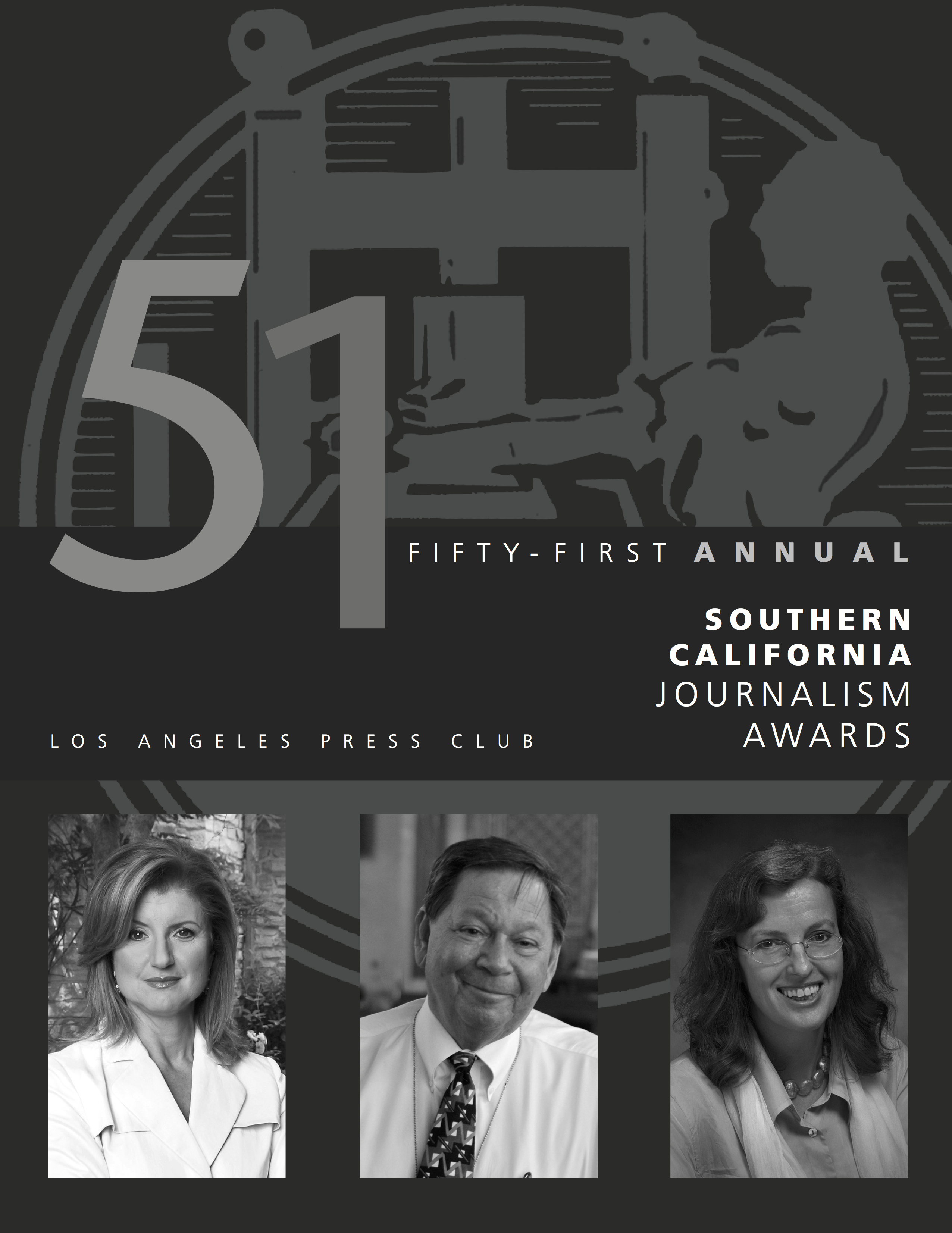 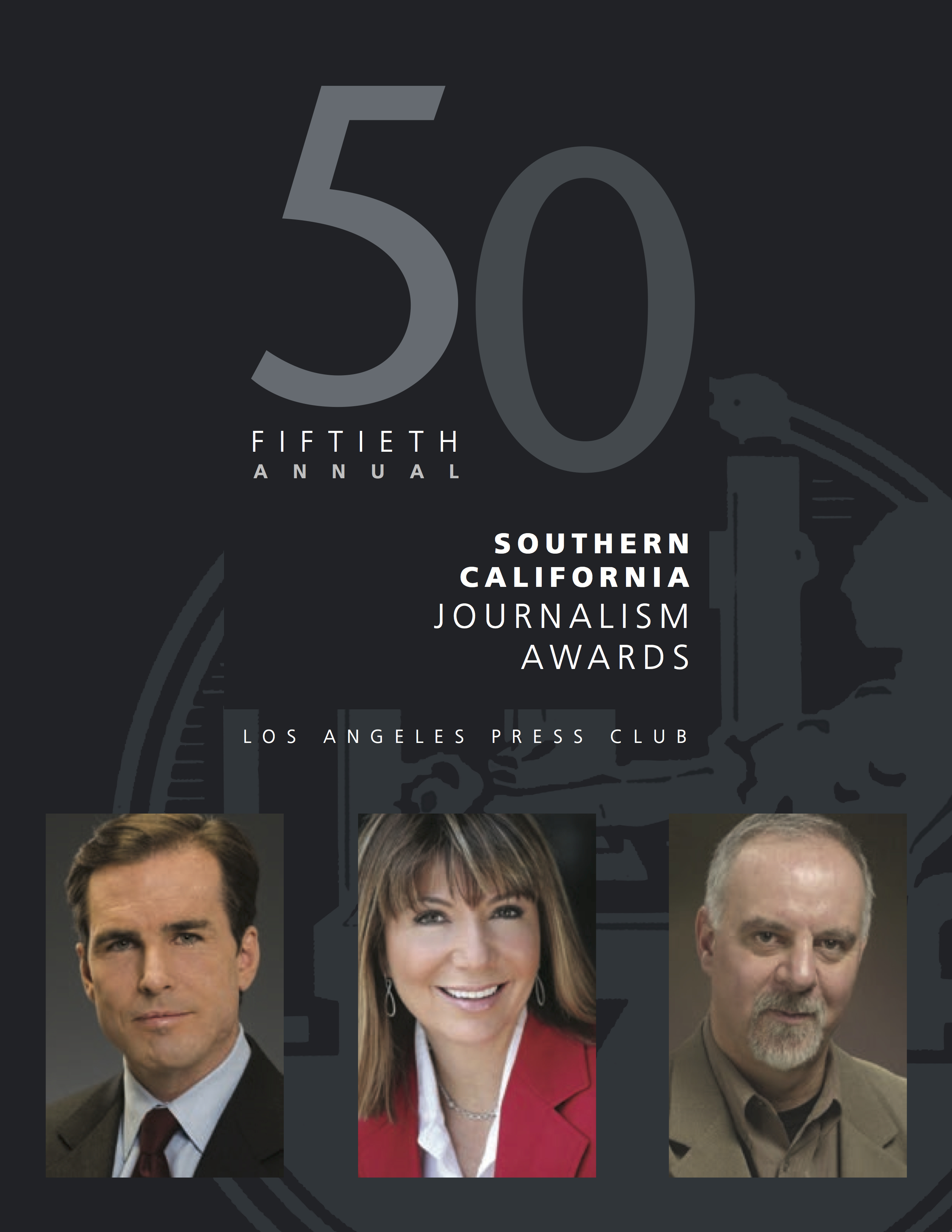 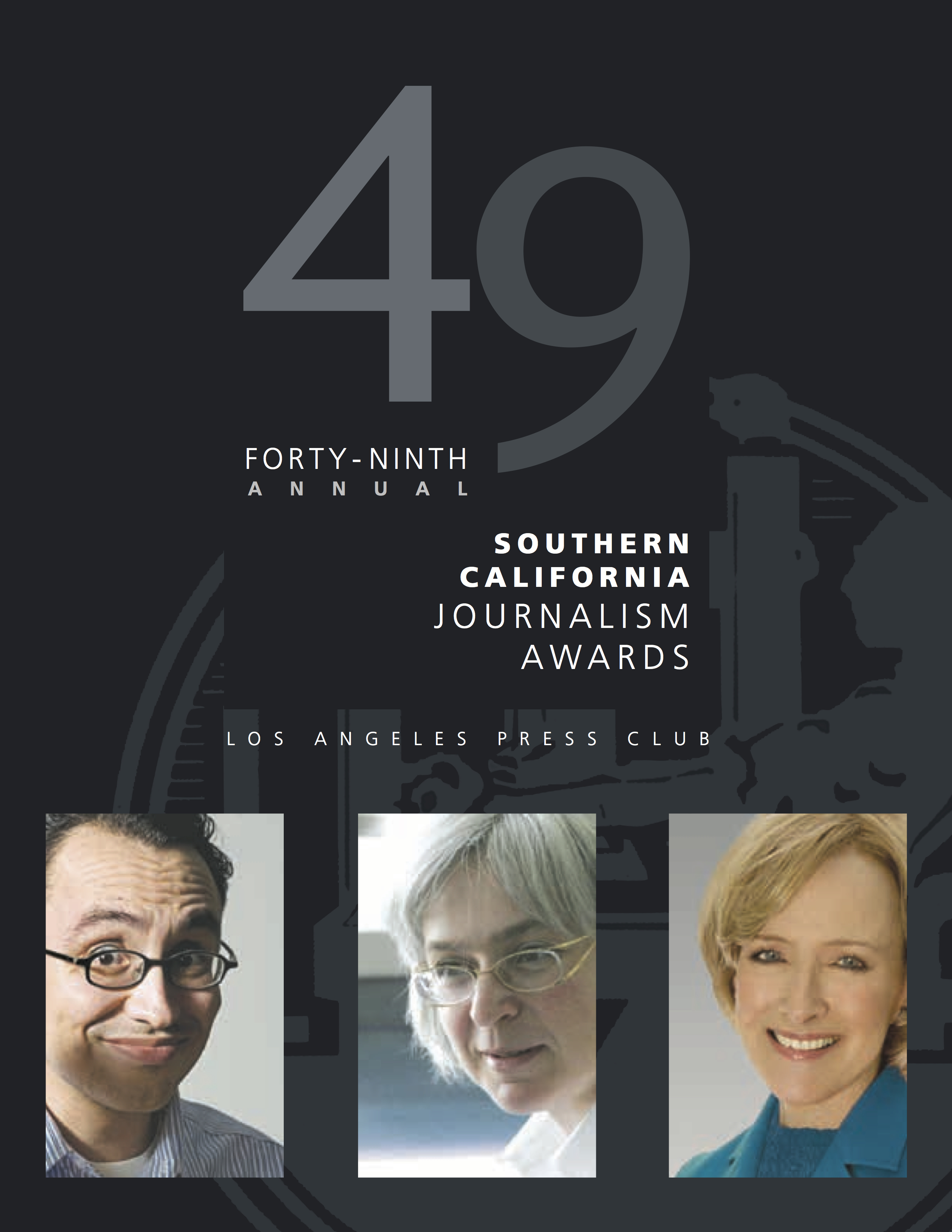 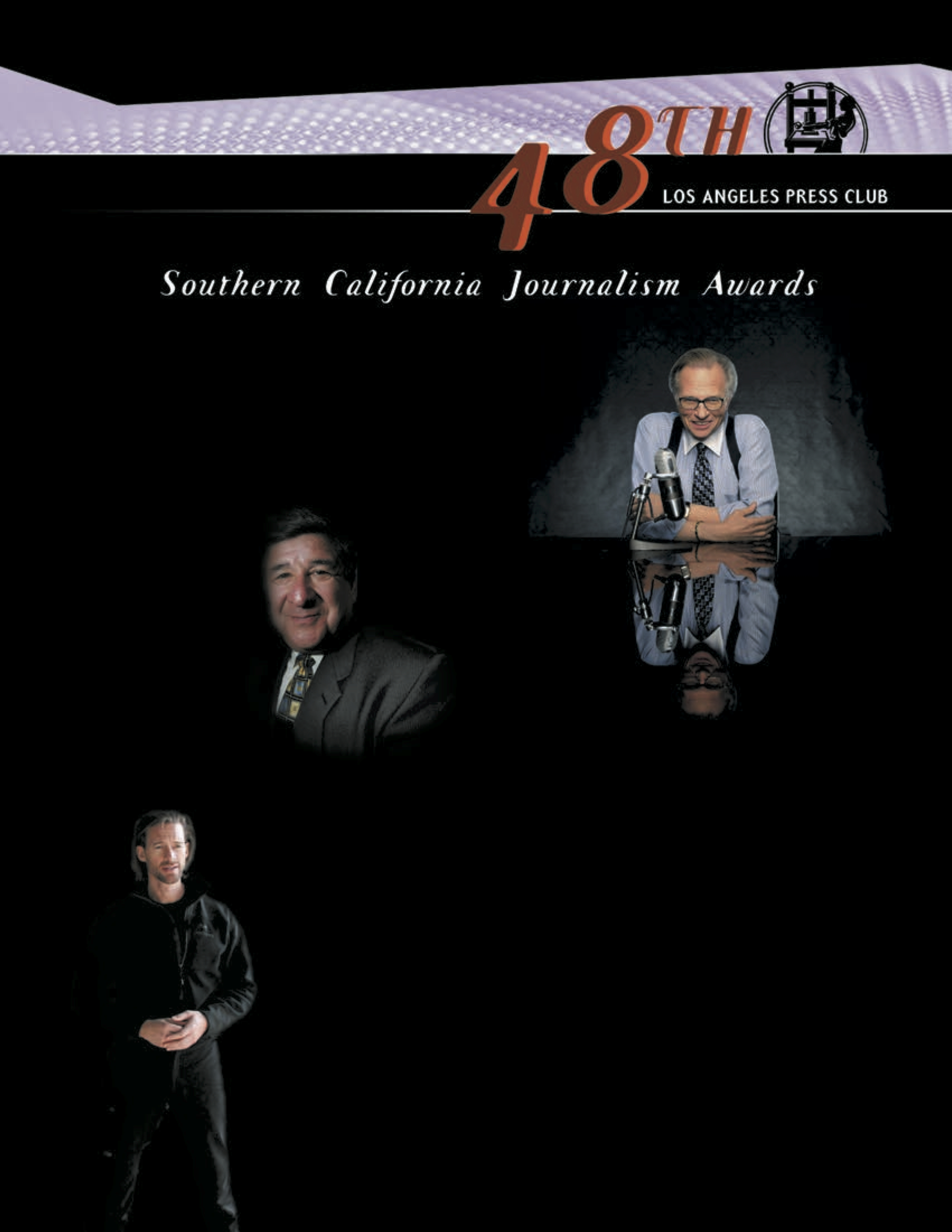