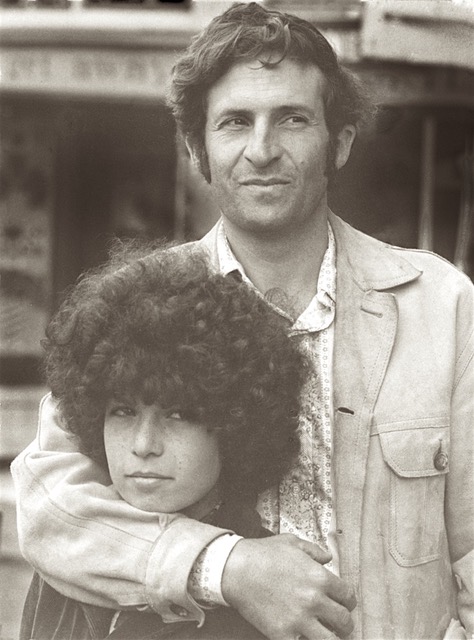 Richard Ross is partnering with the LA Press Club to create the Tony Ross Scholarship, named for his late son, Anthony Darrow Ross.

Richard received his undergraduate degree from Stanford in 1954 and his JD from USC Law in 1959, after serving two years as a Lieutenant in the Military Police, U.S. Army. After the unexpected death of his wife, Lorrie, in 1960, Richard left a promising career in entertainment law and took a position as a Deputy District Attorney which allowed him more time to be with and care for his infant son, Tony, who was then 8 months old.

Tony was an intelligent, creative and charismatic young man who had a strong interest in journalism. He worked as a reporter and then as an editor for his high school newspaper and won various journalism awards (such as first place for Headline Writing). He also served as the news anchor for his school’s TV station and then had a summer internship as a reporter with KCOP-13, a local TV station. He attended Wesleyan University and planned to embark upon a career in journalism, but during his sophomore year, after a series of personal losses, Tony took his own life in a remote portion of a state park in South Carolina.

Richard changed careers, earning a doctorate in clinical psychology and serving as a Hearing Referee in the Mental Health Department of Los Angeles Superior Court. He is proud of his affiliation with the Didi Hirsch Suicide Prevention Center and has found personal satisfaction in contributing to their programs offering support to other survivors of suicide, as well as their ongoing efforts in suicide prevention.

Richard is now retired but feels it is important to establish a scholarship in memory of Tony, supporting young people interested in journalism. He is concerned about the recent practice of disparaging and deriding the news media and believes that nothing is more important to the survival of our democracy than a free and inquiring press.

Two $5,000 scholarships will be awarded to student journalists in Southern California.