RSVP
Event is free for all. 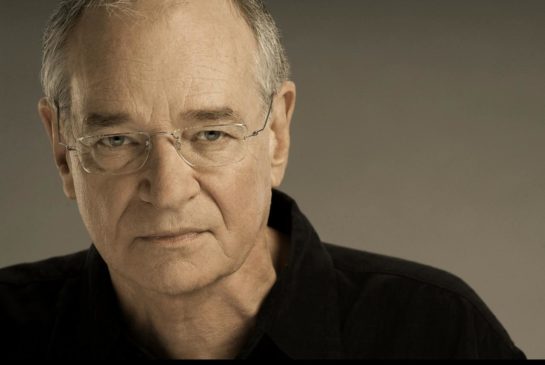 We are excited to announce we are hosting a Roast & Toast of Warren Olney moderated by Val Zavala.

Olney is the host and executive producer of “To the Point,” a one-hour national and international news program airing in Los Angeles, Seattle and San Diego among several other public radio markets nationwide. He also hosts and works as a producer for “Olney in L.A.,” a weekly interview segment airing on KCRW.

We are celebrating Olney’s 24 years as host of “Which Way L.A.?” his daily local news program on KCRW Santa Monica and KCRW.com. The show came to an end earlier this year, and we could not let that go without celebrating Olney’s contribution to broadcast journalism. 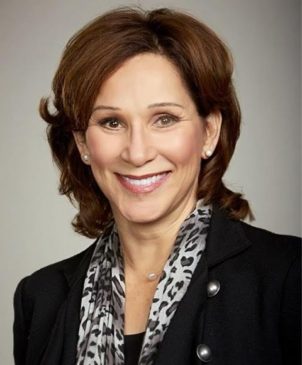 Zavala works as vice president of news and public affairs at KCET. She is the anchor and executive producer for the station’s signature weekly newsmagazine, “SoCal Connected.” Since joining KCET, she has won 16 L.A. Emmy awards.

Join us on September 8 for what is sure to be an unforgettable evening. Thanks to our friends at KCRW, the event is free for all to attend. Light refreshments will be served.

Where: Los Angeles Press Club at the Steve Allen Theater