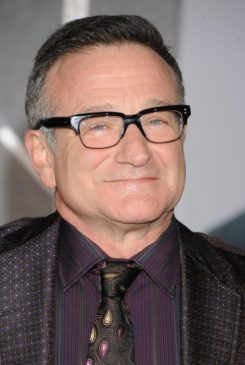 Because of Williams being a true philanthropist, working tirelessly for the homeless, sick and our troops, the press club’s board of directors finds it appropriate to dedicate the awards to Williams.

“Robin Williams also deserves being remembered for all the public service he did in daring us to talk about addiction and mental health,” said press club executive director Diana Ljungaeus.