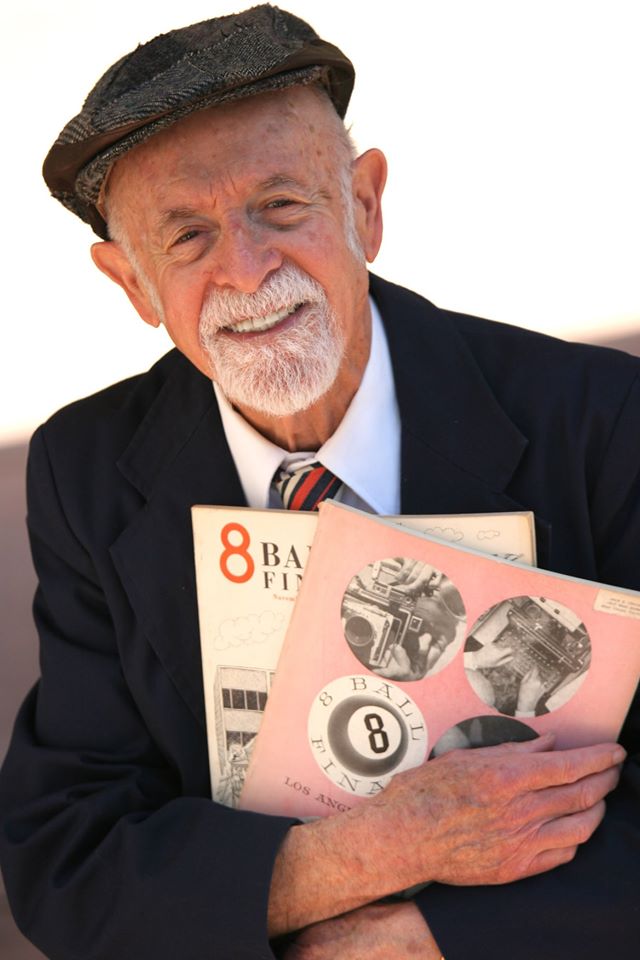 It is with a heavy heart that we share the sad news that Buster Sussman has left us.

Buster was a fixture at the Los Angeles Press Club and a member since 1948! He greeted many of us with his cheerful “Congratulations, congratulations — you are doing a fantastic job.”

Buster was born in San Francisco on April 16, 1927, and later moved to Los Angeles with his family. He landed reporter jobs on a string of newspapers, among them Los Angeles Times. In the 1970s, he was a director of the press club’s educational foundation.

For the last 20 years, he attended most of the club’s events until an unfortunate fall last year left him wheelchair-bound. He still kept in touch via phone, eager to hear about any news concerning the press club and to suggest future programs.

He will be missed.

3 Thoughts to “Remembering Friend of the Press Club Buster Sussman”