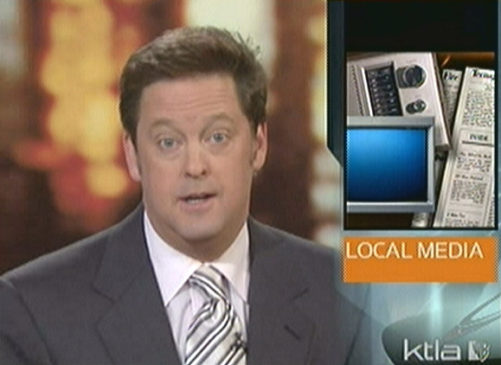 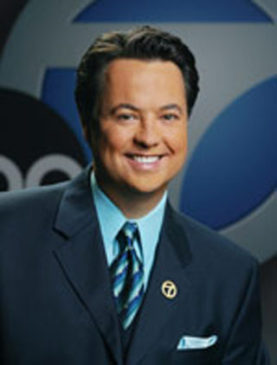 KABC radio reporter and TV producer Michael Linder emceed the annual event at the Steve Allen Theater in Hollywood.
###
The Los Angeles Press Club stands as an organization devoted to improving the spirit of journalism and journalists, raising the industrys standards, strengthening its integrity and improving its reputation all for the benefit of the community at large. Serving the Southland since 1913, it is the only Southern California journalism group that speaks for all journalists working for daily and weekly newspapers, radio & TV, magazines, documentary films and online. For more information, go to https://lapressclub.org.
PR Newswire, co-sponsor for all Los Angeles Press Club events, is the global leader in news and information distribution services for professional communicators. For more information, go to www.prnewswire.com. 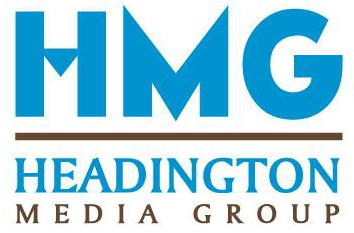 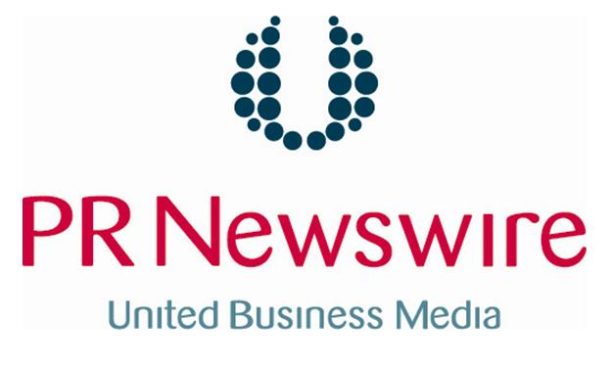