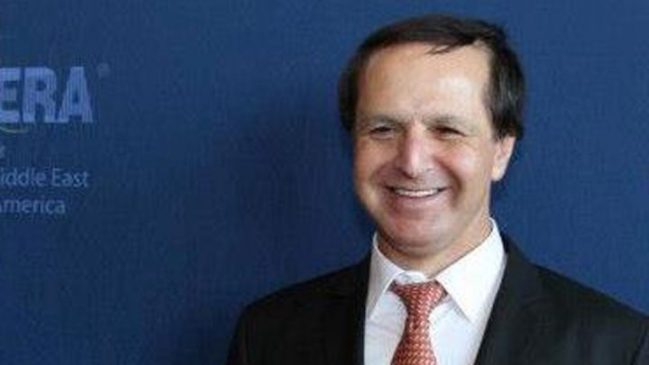 Khaled Abu Toameh is an award-winning Arab-Israeli journalist and TV producer who has covered Palestinian and Arab affairs for the past three decades.

Abu Toameh studied at Hebrew University in Jerusalem and has worked for many media outlets, including BBC, VOICE OF AMERICA, WALL STREET JOURNAL and US NEWS & WORLD REPORT. He has also worked for THE JERUSALEM POST and currently serves as a Distinguished Fellow with the New York based Gatestone Institute think-tank.

Khaled Abu Toameh has been telling us, with courage and objectivity what life is like in the West Bank and Gaza. Rarely has a reporter been so successful in penetrating a conflict so complex and remaining consistently anddefiant on the side of truth, says Judea Pearl.