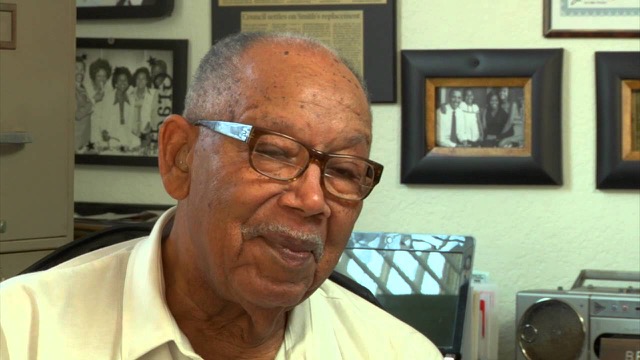 We are sad to report that legendary journalist, trailblazer and former Los Angeles Press Club board member Brad Pye, Jr. has left us. He died in his sleep on July 5, at his home in Los Angeles. He was 89.

Brad Pye, Jr. was the first recognized African American sportswriter in Southern California, the first Black administrator for the NFL Commissioner and the first African American public relations scout for the Los Angeles/San Diego Chargers. He served as the sports editor for Los Angeles Sentinel for three decades.