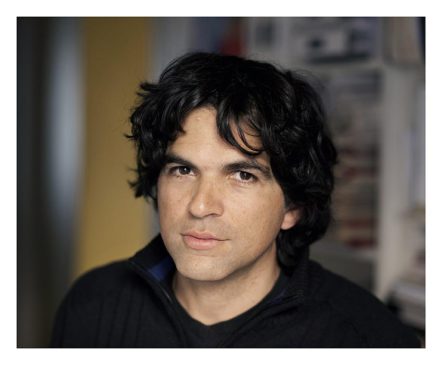 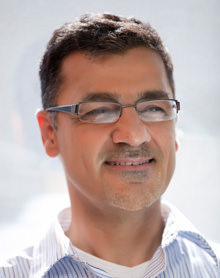 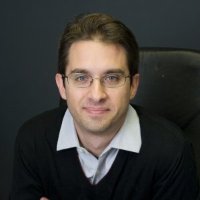 The event is open to the public and this is a free event.